This chess lesson features an exciting chess game. Daniil Dubov and Sergey Karjakin put on quite a display on the Russian Championship Superfinal playing the giuoco piano in the Italian game. A quick b4 is played as a novelty to giuoco piano.

Daniil Dubov is a bright young player who is well known for playing surprising and daring openings. In this game he tests out his creativity and a novelty in the giuoco piano varuiation of the Italian game against former World Championship challenger Sergey Karjakin. Karjakin is a fantastic player but in this game he is outdone by his creative and enigmatic opponent. Played in the 2020 Russian Championship, this game is getting the title of game of the year by most chess analysts. You don’t want to miss this game! 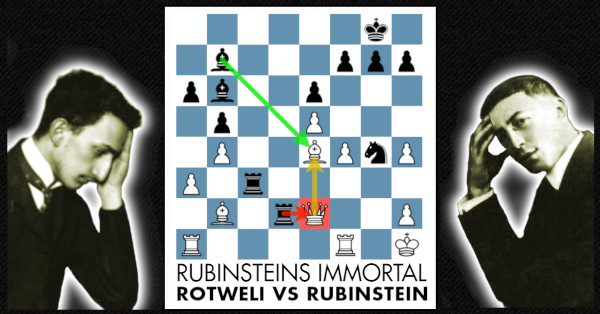 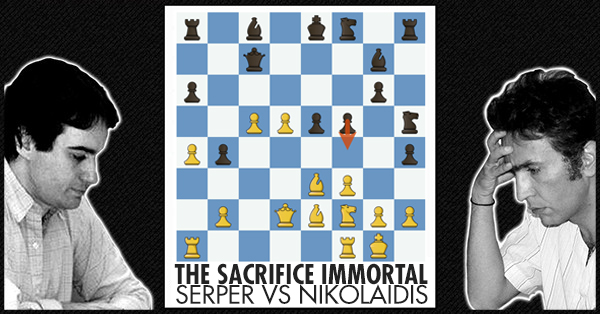 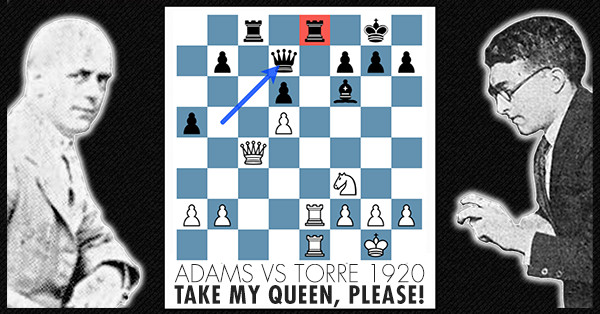