BACK TO VIDEO LESSONS

The Sicilian is currently the most popular response to White’s first move 1.e4. It also has the best results as an answer to 1.e4. As a matter of fact the positive results the Sicilian Defense is the reason that 1.d4 is a statistically a more successful opening for White.

The earliest recorded notes on the Sicilian Defence date back to the late 16th century by the Italian chess players Giulio Polerio and Gioachino Greco.

The Sicilian Defense was analyzed by Giulio Polerio in his 1594 manuscript on chess though he did not use the term ‘Sicilian Defense’ but “il Gioco Siciliano”. It fell out of grace with many Grandmasters in the early 19th century. The fortunes of the Sicilian were further revived in the 1940s and 1950s by many players and especially by Miguel Najdorf who left a big print with the Sicilian Najdorf variation. 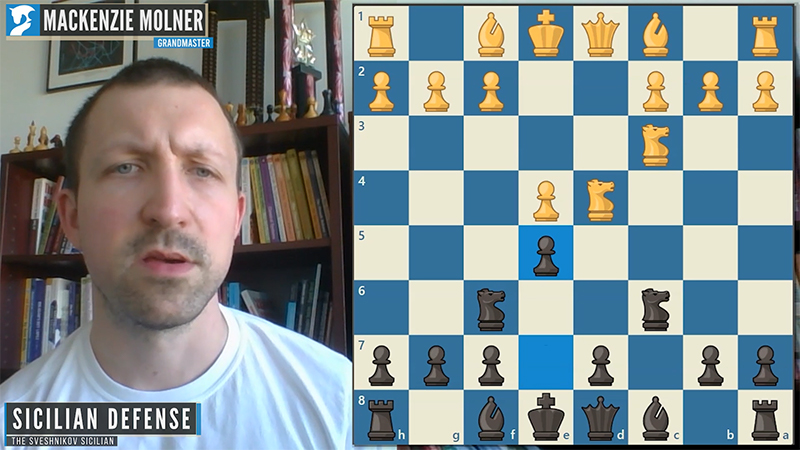 The Sveshnikov Sicilian is one of the most testing defenses to 1. e4. Not only is it theoretically sound but in many variations it gives black an active fighting game. Numerous grandmasters have included it in their repertoire in recent years but the best endorsement for the opening has come…

Cinematic Snapshots of famous historic games of grandmasters using The Italian Game designed for you to sit back and enjoy. 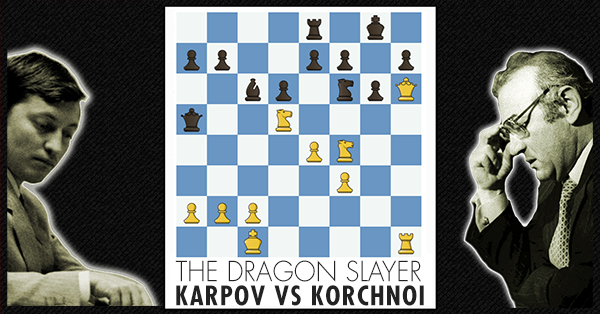 The modern form of the Dragon was originated by German master Louis Paulsen around 1880.It was played frequently by Henry Bird that decade, then received general acceptance around 1900 when played by Harry Nelson Pillsbury…

Judit Polgar known for her aggressiveness plays the Sicilian Defense against none other than Alexey Shirov and demolishes white in spectacular fashion. 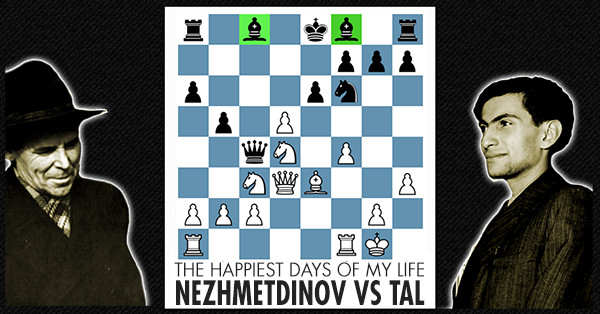 Nezhmetdinov vs Tal are you in for a treat. Even with an early queen's trade Nezhmetdinov shows Tal around and demolishes Tals's Sicilian defense. 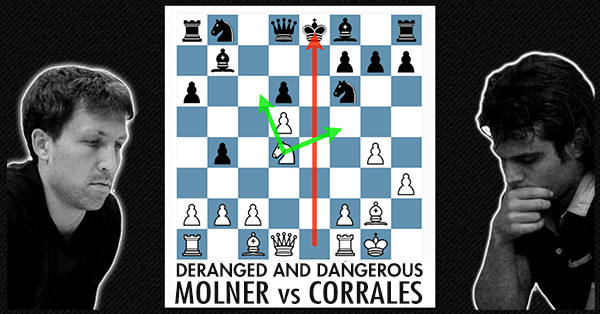 Chess Lesson and Video: Sometimes in chess a win is the only result that matters to you. In today's game I was in a must win situation in the final…